Get IN touCh
Schedule a Booking 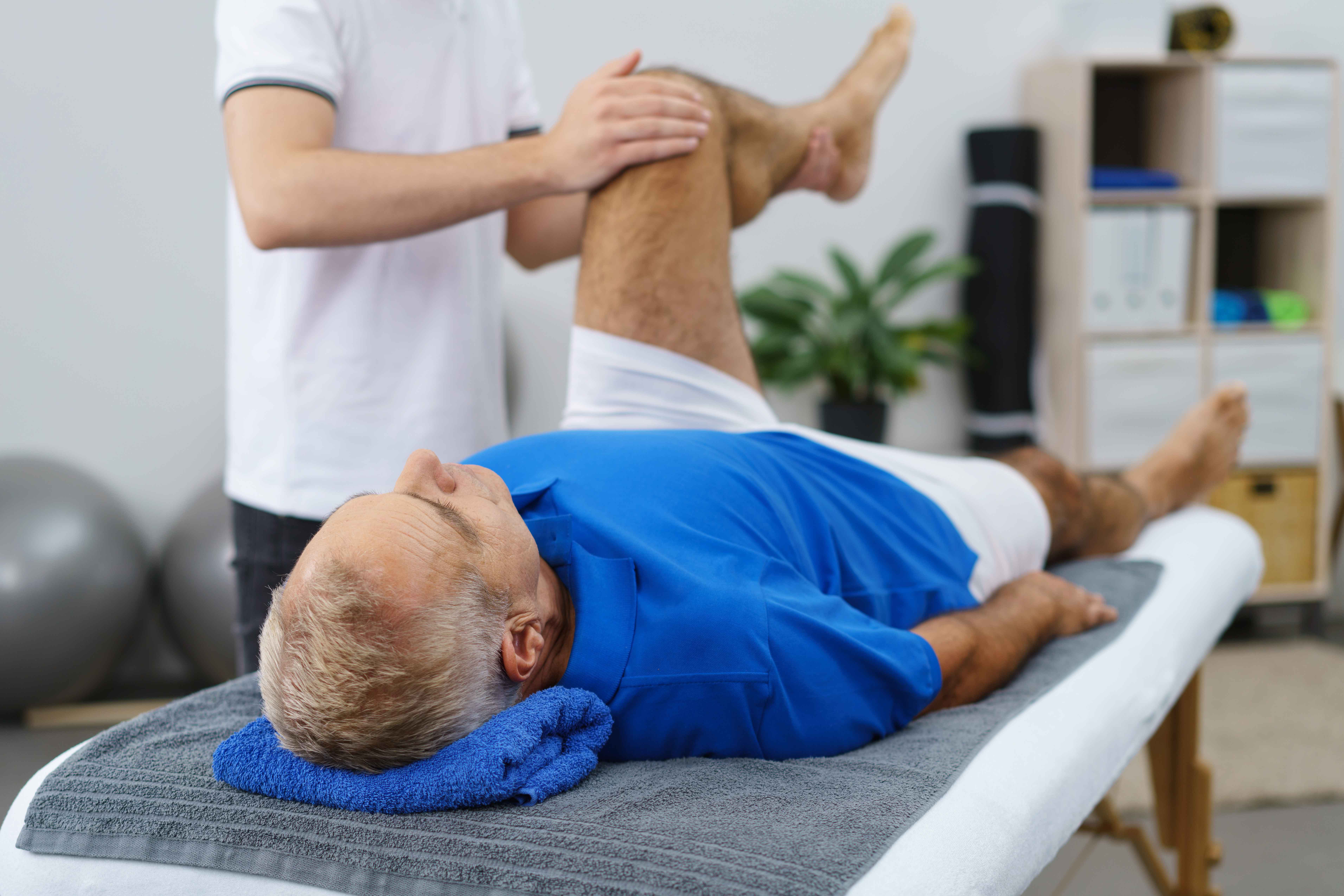 Working closely with a large range of Sutherland, St George and greater Sydney doctors and specialists

Hello and welcome to Caringbah Physiotherapy and Sports Injury Centre, where our mission is to help you to resume all your daily activities, without pain, as soon as possible.

Our team are dedicated professionals who are highly skilled in assisting their patients to regain full health safely and efficiently.You do not need a doctor’s referral to visit our practice, however for your protection,we like to work as part of your health care team and will work closely with your other professionals whenever necessary.

We look forward to being able to help you with all your physical therapy needs.

We are part of the Provider Networks:

As a member you receive enhanced benefits under these programs. 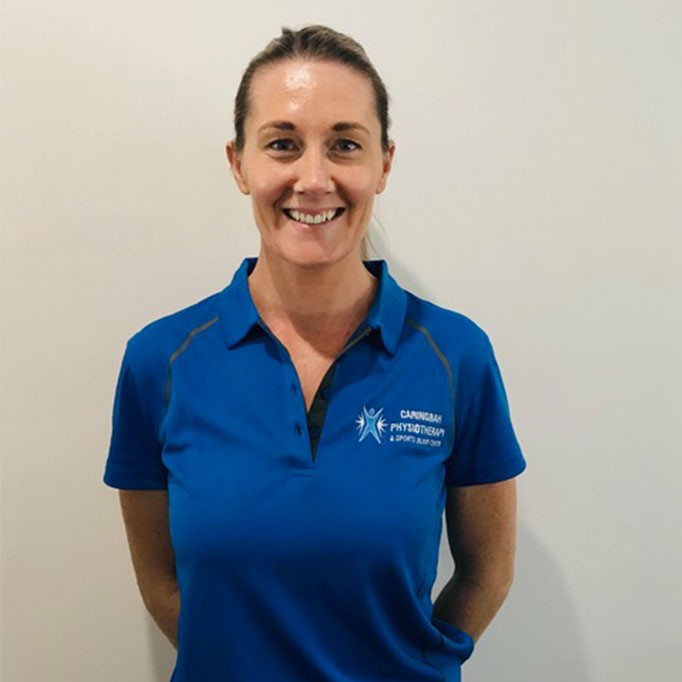 Briohny grew up in the Shire and had achieved success in a number of sports here and overseas before becoming a physiotherapist in 2004. She is a highly experienced therapist with special interests in sports injury rehabilitation, management of orthopaedic conditions and fast return to maximum fitness.Briohny became a partner in this practice in 2015. 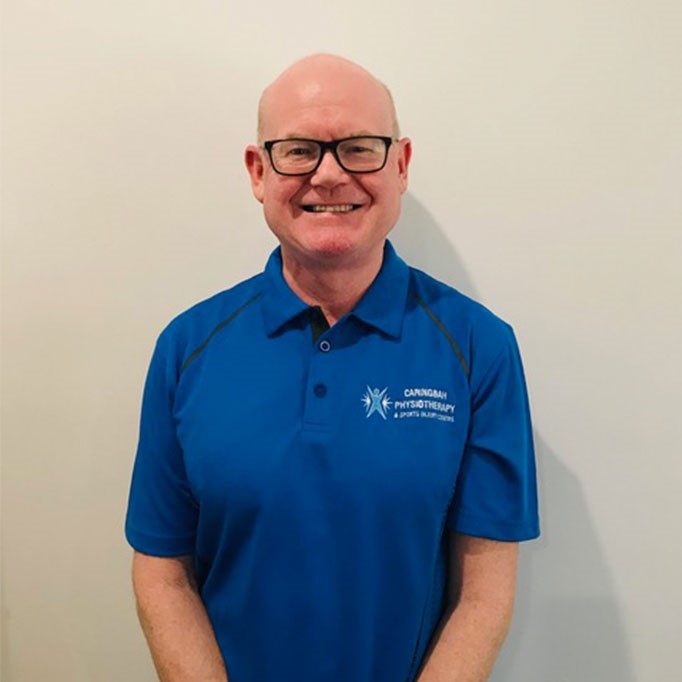 Director
Clem brings over 25 years of experience to the physiotherapy profession.
He has a strong patient focus which has been acquired from working in many clinical settings and with elite teams both here and abroad.
Clem’s passion is helping people to get moving again in a functional and practical way.
When not at work , Clem is a passionate outdoor adventure enthusiast. 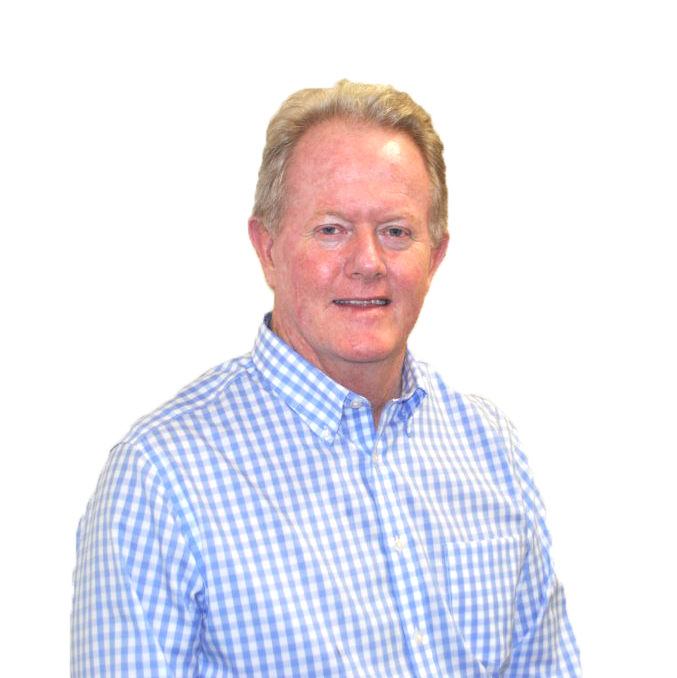 Bruce is the founding partner and has a comprehensive interest in the physiotherapy profession.
He is involved in injury prevention education in the health profession and his current focus is the resolution of shoulder problems and the return of post operative patients to their full capabilities in the minimum time. 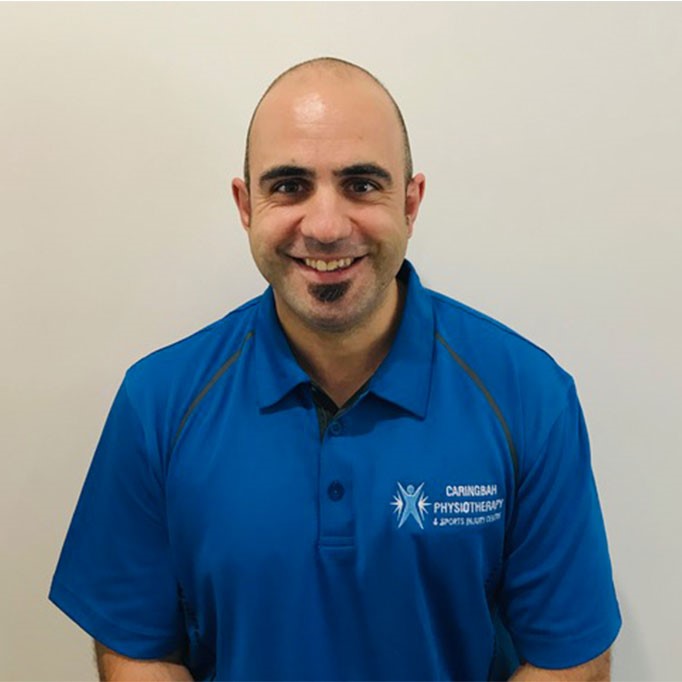 Terry grew up in Jersey Channel Islands U.K Terry is a keen sports person, with a large interest in bodyboarding which took him around the world. He played rugby and International touch rugby where he has represented Jersey internationally at numerous European championships.

Terry graduated in 2009 with honours from the University of Brighton U.K.

He has extensive experience working  in the hospital setting, private practice, sports and community setting in the UK, Singapore and Australia. He has a keen interest in musculoskeletal physiotherapy.

In his spare time Terry can be seen hanging out with his family and drinking coffee in a cafe around the shire, or down in Cronulla at the beach on his bodyboard or SUP if the waves are small. When not in the surf he can be seen riding his mountain bike at Loftus! 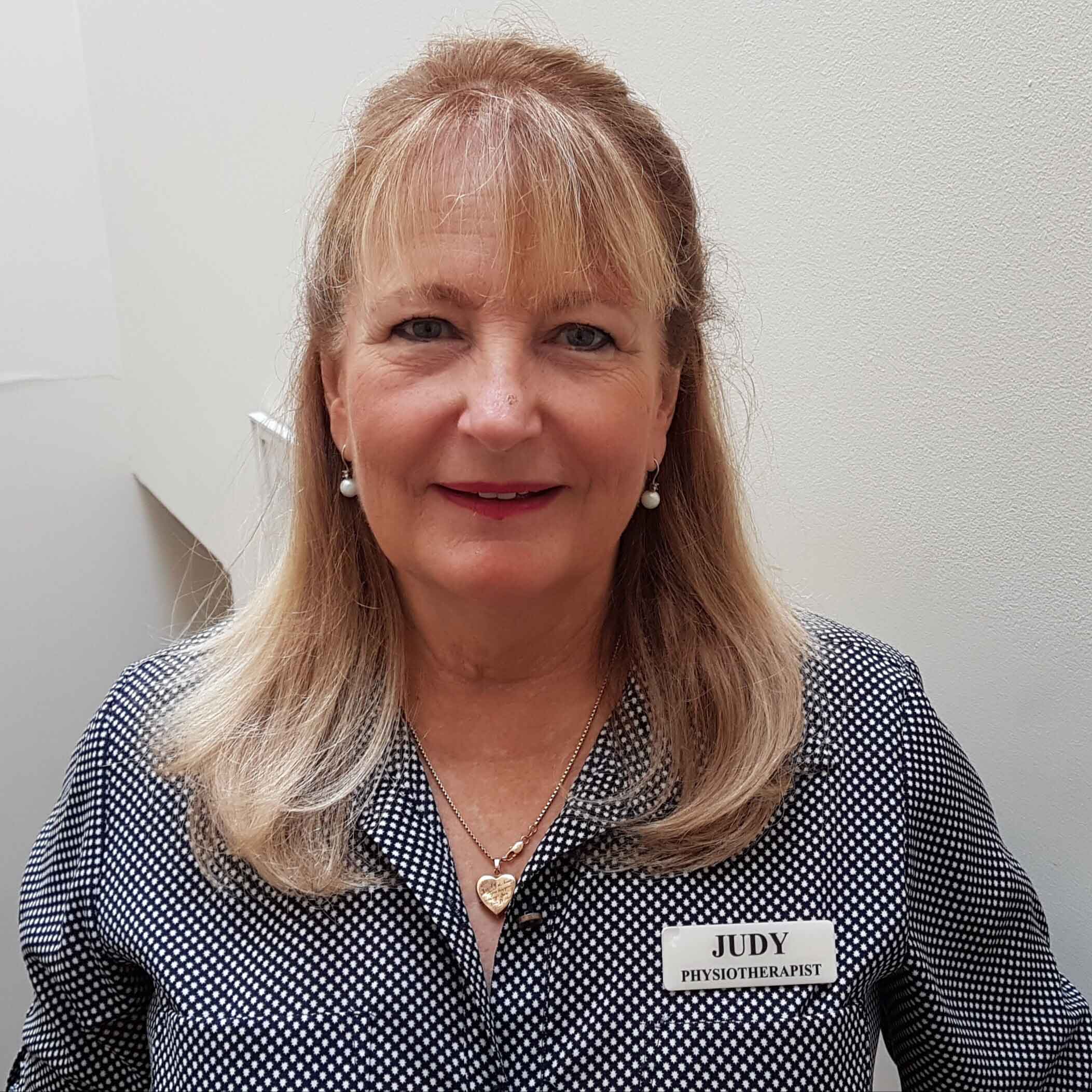 Judy has many years experience as a physiotherapist in a multitude of clinical settings including musculoskeletal physiotherapy.

She has a strong interest in the area of post surgery men’s health, pelvic floor dysfunction and gerontology.

If you have any questions, or if you would like to make an appointment please call or email us. If you or someone you know has a physio-related problem, we are here to help you in any way we can.

Contact us NOW to find out how our dedicated and enthusiastic team can help you return your body to optimum health.

Just opposite The Sutherland Hospital between the railway line and The Kingsway.